When you visit Hartfield you’ll immediately get a feel for the age of the village, with some buildings (including the Anchor Inn) dating back five or six hundred years.

There are signs of trade happening in Hartfield thousands of years ago with archaeological finds of flint imported from the South and North Downs.

The London to Lewes Way, a 44 mile Roman road between London and Lewes, passes close to the village. The bed of the road was made from iron slag which was a by-product of the iron ore mined in the southern parts of our parish.

Hartfield itself is listed in the 1086 Domesday Book as Hertevel. It shows the landowner to be ‘Walter from Count of Mortain’ and that the village had a mill with 350 eels!

Iron ore continued to be an important part of the parish’s success and, in 1498, the very first blast furnace in Britain was established in Coleman’s Hatch.

The modern name of Hartfield derives from the Old English words “heorot” (hart and stag) and “feld” (pasture or open country).

Today Hartfield is a quiet, leafy village, with a population of around two thousand, more famous for Winnie-the-Pooh than its industrial past.

If you’d like more information on the history of Hartfield, we’d recommend contacting the Hartfield History Group.

The timber-framed building which is now the Anchor Inn was built in 1465 during the first reign of Edward IV (1461-1470). It appears on a map of 1598 when it was referred to as Broome Place, being the manor house of the Manor of Broome.

Broome Manor was purchased around 1584 by Thomas Sackville, 1st Earl of Dorset, Member of Parliament and Lord High Treasurer. Coming from a wealthy family with royal connections, he owned several other properties in the area including Groombridge Place, Knole House in Sevenoaks (given to him by Queen Elizabeth I) and Michelham Priory in Upper Dicker. Vita Sackville-West, the famous novelist and poet who created many of the gardens at Sissinghurst Castle, is a descendent of this family.

This was a wonderful period of prosperity for the Anchor Inn. However, the next hundred years of its history are much sadder.

By 1777 the house had been taken over by a charitable trust and was being run as a workhouse by the Overseers of the Poor. The workhouse provided lodgings for the destitute and was funded by local taxes. In 1821 54 people were listed as inmates of the workhouse and up to 50 children a year were being put out to work by the Overseers.

Life in the workhouse was hard and joyless. Breakfast was bread and cheese or bread and butter, dinner was the same on four days of the week, with meat or suet provided on the other three days. Supper was bread and broth. We’re pleased to say that these days are long gone and our menu is rather more nutritious and delicious!

In 1834 the workhouse became part of the East Grinstead Union incorporating the parishes of East Grinstead, West Hoathly, Worth, Crawley, Hartfield, Withyham and Lingfield. Hartfield took the girls – sadly meaning that families were split up. In the 1841 census, three inmates are male of which only one is a mature man, the other two being infants. The remaining occupants are all girls, the oldest aged 19. The inmates were given work to do and many were placed in families as domestic servants. Penalties for misbehaving or running away included solitary confinement and bread and water rations.

By 1861, however, the workhouse was being run down and only had 16 occupants under the care of the 70 year old widow Stibbart. Later this year the house was purchased by William Garret for the purpose of selling beer. As a much larger workhouse was operating in East Grinstead at this time we assume that the poor occupants were moved there.

When you walk in the pub there isn’t a trace of this sad period in its life, except for a cupboard which was said to be a cubby hole which children were sent into as a punishment.

The beginnings of our Inn

In the 1871 census the building is referred to as ‘The Old Workhouse’ but by 1891 it has changed its name to the ‘Anchor Inn’. At this time the landlady is listed as Mary Garrett, the widow of William Garret’s son Nicholas.

Since then the pub has prospered and, while we’re saddened by the treatment of its previous occupants, we’re proud to ensure that this historic building continues to flourish. 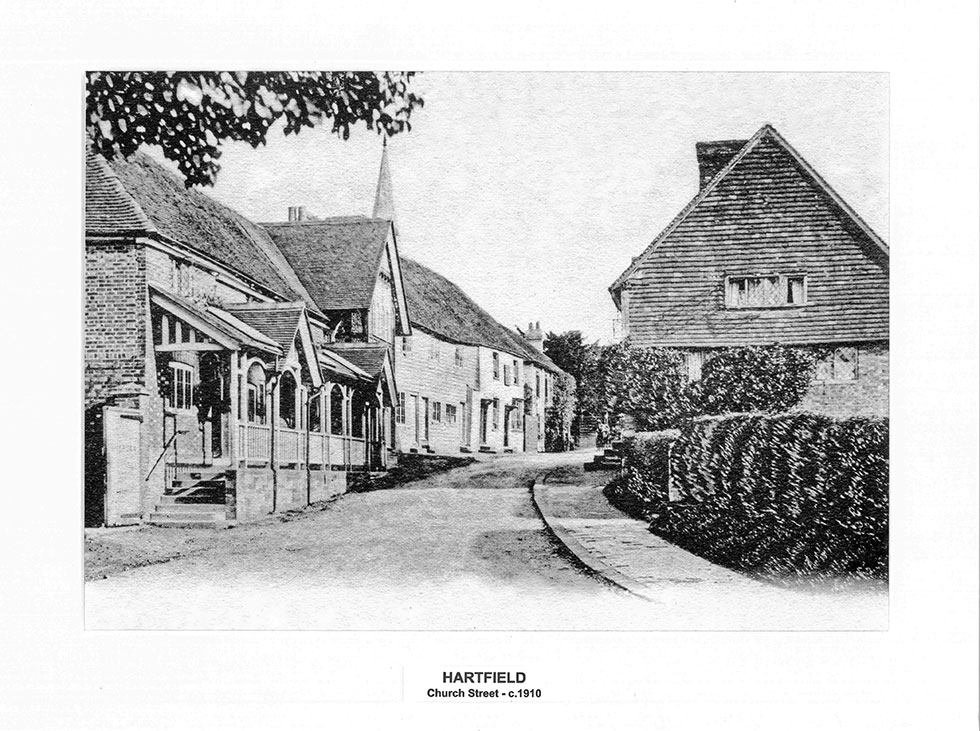 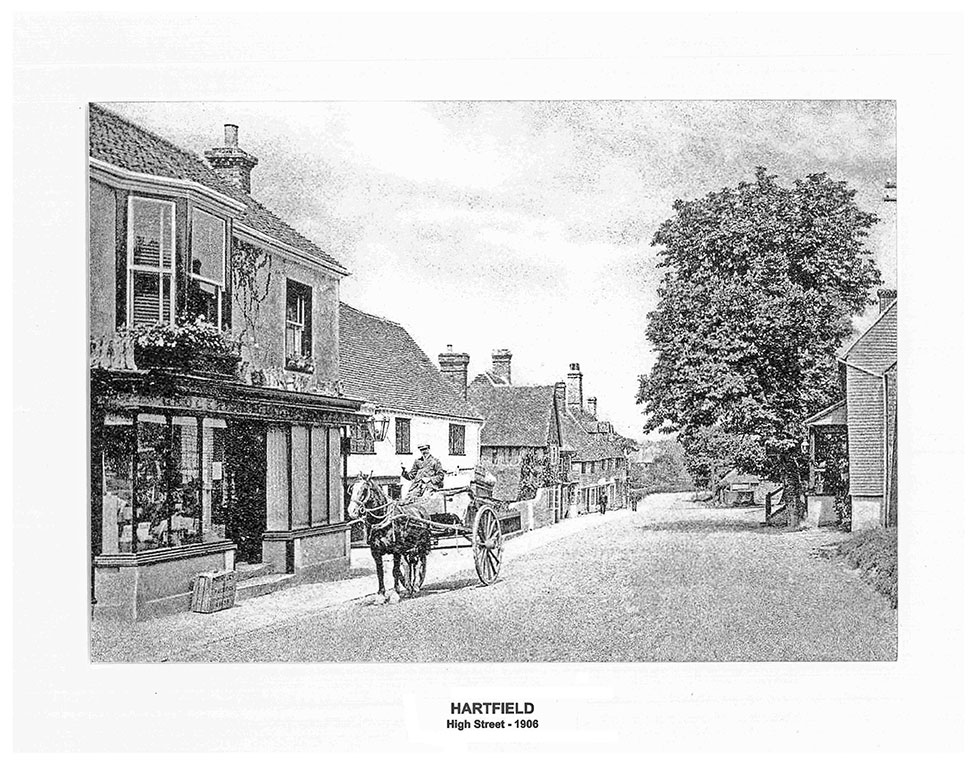