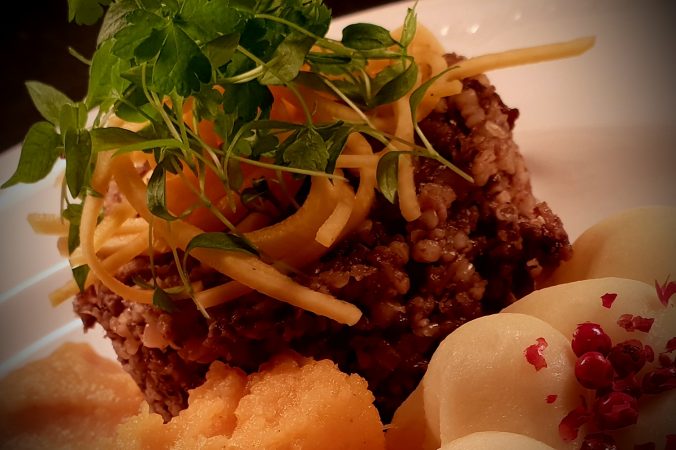 Our Scottish chef, Johnnie, was on top form for our first Burns Night celebration – he went back to his roots to cook up a traditional Scottish Burns Night supper with his own modern twist.

The special menu included the finest Scotch smoked salmon, cock-a-leekie amuse-bouche and, of course, the haggis, neeps and tatties.

And to top it all guests could choose from our single malt whisky menu!

It was a fantastic night of great food and great company – thanks to everyone who came along.

A few Burns Night facts for you…